Our Dad, Grandpop, and Great Grandpop was 94, and had a witty sense of humor and would tell you he was a kid at heart, or forever 15 if you happened to ask. He could do a 1,000 piece puzzle, loved watching sports and anything chocolate, but most of all he loved being around his family.

In a reflection on his patriotism and commitment to the armed forces, Mr. Cohen donated his body to the Uniformed Services University at Walter Reed. Please omit flowers. Contributions in his memory may be sent to JDRF (Juvenile Diabetes Research Foundation). An interment service will be held at a later date, at the Maryland Veterans Cemetery on Garrison Forest Road.
Read Less

We encourage you to share your most beloved memories of Allen here, so that the family and other loved ones can always see it. You can upload cherished photographs, or share your favorite stories, and can even comment on those shared by others.

Posted Feb 21, 2021 at 02:45pm
Mr. Al and Ms. Jean will always have a very special place in the hearts of all in the Kazyak family. While Jean was beloved day care grandmother to our 3 children when they were young children back in the late 80's and the 90's, Al also was near and dear. He was a kind and gentle soul who always not only tolerated the children taking over his home but smiled and helped them know they were loved.
Comment Share
Share via:
DL

Posted Feb 19, 2021 at 10:47am
I have known the Cohens for about 25 years. I worked for his primary Dr. Mr Cohen was always the bright spot of my day when him and Jean came in. After Jean passed Patty would bring him in. The two of them were quite a team. He always made me smile and I had a buddy for life. I will always keep him in my heart. Rest well my friend.❤
Comment Share
Share via:
TA

Posted Feb 16, 2021 at 06:34pm
Allen Cohen was a Wonderful man. He always had a smile. I know the family a long time. Family always came first. He called me Tina the ballerina. Eventhough I never took a lesson, I was always Tina the ballerina. He surely will be missed by all. May his memory be always for a blessing.
Comment Share
Share via:
J

Posted Feb 16, 2021 at 05:15pm
Mr Al has been my friend and neighbor for 39 years. I still wave to him as I leave my house even though I know he’s not there. May his memory always be a blessing.
Comment Share
Share via: 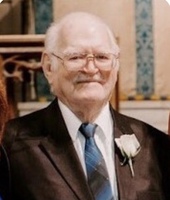 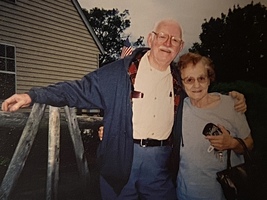 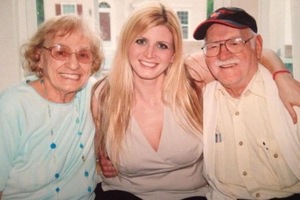 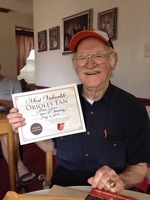