We encourage you to share your most beloved memories of Samuel here, so that the family and other loved ones can always see it. You can upload cherished photographs, or share your favorite stories, and can even comment on those shared by others. 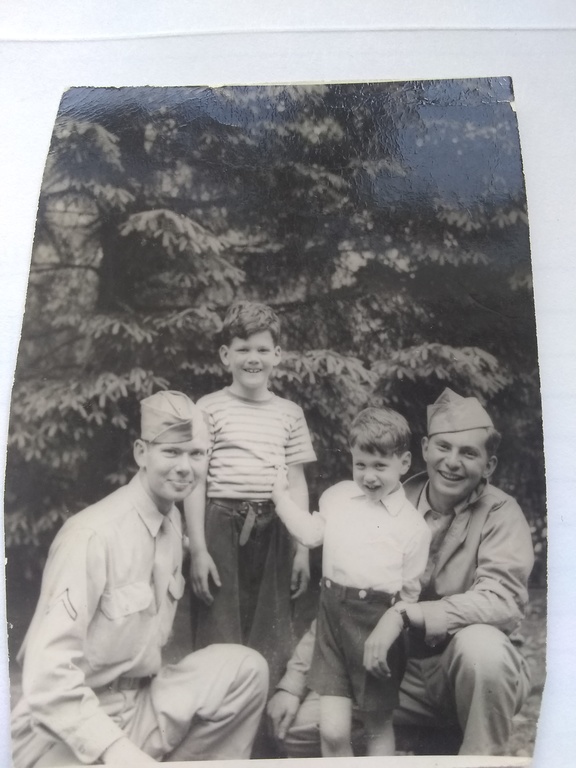 Posted Feb 13, 2021 at 08:08pm
Dear Dr. Jackson,
I was so sorry to hear of the passing of your beloved father. My deepest and most heartfelt sympathy. Baruch Dayan Emet. May his memory be a blessing.
Comment Share
Share via:
BC

Posted Feb 12, 2021 at 11:33am
Beth Tfiloh Congregation regrets the passing of Samuel Jackson, father of our member, Dr. Marian Jackson, and extends sincere condolences to the entire family.
Comment Share
Share via: 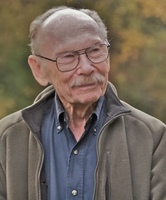 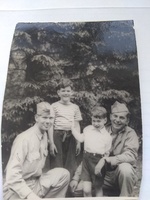