A private funeral will be held on Wednesday, June 2nd, 2021 at 11:00 am. Others are welcome to watch virtually via the webcasting link. Interment Agudath Israel Cemetery. Please omit flowers.
Read Less

We encourage you to share your most beloved memories of Yaacov here, so that the family and other loved ones can always see it. You can upload cherished photographs, or share your favorite stories, and can even comment on those shared by others.

Posted Jun 03, 2021 at 04:19pm
A wise and generous lover of knowledge, Dr. Marsh z'l, I believe, also taught at Stanford, in addition to writing for Yated. His book reviews of scientific studies were appreciated by their authors. He was unfailingly gracious and kind to all. Absorbing the values and lifestyle of his children and grandchildren, a family he loved and respected deeply, he embraced Yiddishkeit and Torah study. A positive personality, me'urav 'im haberiyos, he was loyal to his teachers, students and many institutions. He was respected by all. A gallant husband, a doting father, an excellent role model, he will be missed, but we can only be grateful for his abiding influence and integrity. He was youthful even in older age. His mind was sharp, his intuition, keen. The best of himself he gave to advance Torah Judaism, but his love for Australia, the pursuit of knowledge, never waned. An elegant writer, he could convey clarity concisely. But, for those of us who observed and interacted with him daily, he was a Menschjisroel, a wonderful exemplar of the best of the Jewish people.

Posted Jun 01, 2021 at 11:38pm
Yaacov was my beloved older brother. We were both born in London during World War 2, and we arrived with our parents, Yetta and Philip Marsh, as immigrants in Melbourne, Australia, in May 1949. He was 6 years old, and started school at the newly established Mount Scopus Memorial College almost immediately. He was a very sensitive child who excelled at his studies, though not greatly interested in sport or other physical activities. He stayed at this school right through his education, finishing up as Dux of the College in 1959. He served in the Cadet Corps as the Quartermaster, and was renowned for his brilliance, his sense of humour, and for fainting on parade. While he specialized in Science and Maths subjects, he always wrote very well and had broad interests.
He completed his B.Sc and M.Sc at Melbourne University and won a Ford Foundation scholarship to Princeton, where he completed his PhD in Theoretical Physics, while residing at Yavneh House. He married Leah Botwinick in New York City in December 1969. Both of their children, Esther Tikvah and Moshe Tzvi, were born in New York, and he worked at NYU, The Hudson Institute and the City of New York until they moved to Brookline, Mass, where he worked as a speechwriter for the president of the American Petroleum Institute. The family relocated to Baltimore in the 1980’s.
He put his literary talents to good use. He wrote articles for Commentary and other publications, more recently including articles intended for younger readers in various Jewish publications. His distinctive very elegant prose featured in reviews, often on scientific subjects but on very many more general topics, mostly for various digests for business readers. He focused more and more on studies of Torah and Talmud, rather than secular subjects, though from time to time he could not resist sending me articles with an Australian angle that he found amusing.
Some time after Leah passed away, he married Miriam Atlas, and their relationship brought him much joy. I have no doubt her care and prayers extended his life greatly over the past few years of serious illness, and I am grateful.
Throughout the years of his serious illness, the only complaint he ever made was of his damaged eyesight that restricted his reading. Nothing else ever discouraged him.
Yaacov left Melbourne nearly 57 years ago, but I have visited him and his family whenever I have been in the USA, quite regularly over the past 15 years, and I am so sad not to be able to be there with the family now. 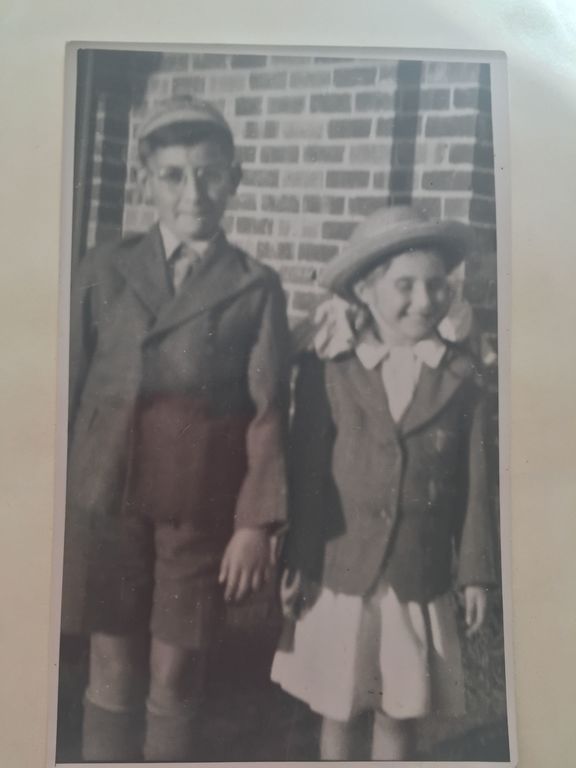 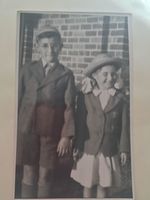